Skip to content
Home
/
What is The Difference Between Marijuana & Hemp?

What is The Difference Between Marijuana & Hemp?

One of the biggest misconceptions of marijuana and hemp, is that they are two different types of plants. In fact, they are simply two different names for cannabis. The primary and legal difference between both marijuana and hemp, is actually their THC content. Tetrahydrocannabinol or THC for short, is one of the main chemicals responsible for producing euphoric effects, or a “high” as it is referred to in modern society. In hemp, CBD is the primary cannabinoid, which produces varying positive effects. From nighttime relief, to anxiety relief, CBD provides a wide range of wellness for consumers.

In the US, for legal hemp products to be grown and sold as CBD products, they must contain less than 0.3% THC. Whereas some marijuana products, such as indoor, dried flower can contain up to as much as 37% THC. While marijuana remains federally illegal, it is legal for recreational use in over 15 US States. Hemp products containing its main cannabinoid CBD, are legally allowed for sale in all 50 US states due to the 2018 Farm Bill. The Farm Bill allowed for hemp legalization and sale of CBD products across the US, as long as they contain less than 0.3% THC. Even as marijuana and hemp are different in their THC content, how they acquire their THC levels are based on the process in which they are cultivated. 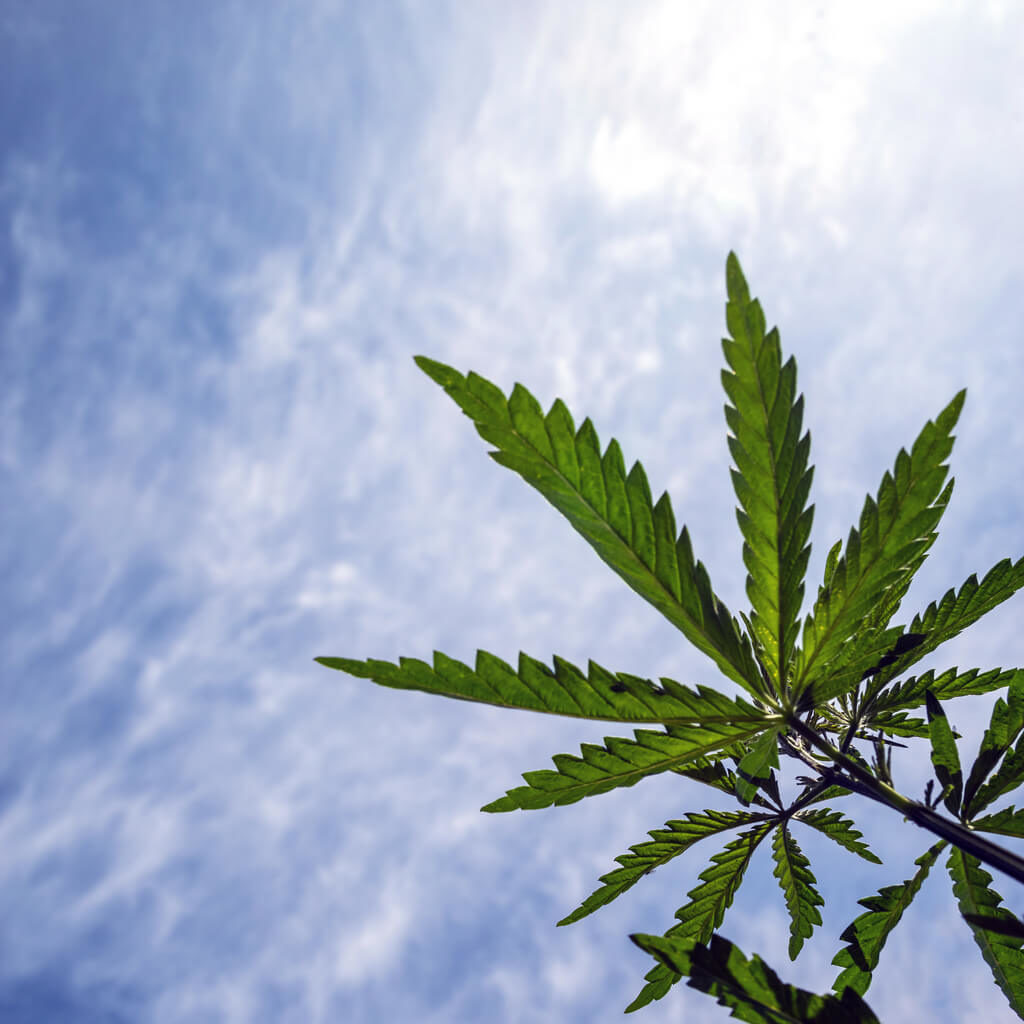 How Do You Tell The Difference Between Marijauana & Hemp?

Although to the naked eye, both hemp and marijuana plants appear to look the same, they actually have significant differences both externally and internally. As well as how they are cultivated.

Appearance: Marijuana looks different from hemp, in the shape of its leaves, and how it usually grows taller and skinnier than a marijuana plant. Some hemp plants can reach as tall as 15 feet.  Many hemp growers allow branches and leaves to exist from the bottom of the plant up. Where as many marijuana growers, both indoor and outdoor, will “thin” their marijuana plants. Allowing energy to pass under canopy areas, and go straight towards the top of the plant where larger marijuana colas develop. Finished marijuana flower looks much different than finished hemp flower. It usually has much denser “nugs” and bud structure, and can contain purplish coloring. Hemp has a loser bud structure, and is more “stringy” in it’s bud structure.

Smell: Marijuana has a much more potent aroma than hemp. Terpene profiles on marijuana give it it’s pungent, and widely known smell. Where as hemp, in general has a much less “loud” smell to it.

Chemical Composition: The main difference between marijuana and hemp,  is in their chemical composition. THC is the chemical responsible for marijuana’s psychological effects. Marijuana can contain anywhere from 5-35% THC, depending on the strain and skill of the cultivator. Federally legal hemp, on the other hand, has a max THC level of 0.3%, essentially making it impossible to get “high.”

Cultivation Process: The cultivation environment in which marijuana and hemp are grown in,  are in most cases, considerably different. Hemp is grown closely together, and is typically grown in large multi-acre plots outdoors. It can also grow in a variety of climates,  and its growth cycle is under 120 days. Hemp cultivation does also not require nearly the same maintenance as marijuana. In the US, hemp is grown mostly seasonally, with large production states such as Oregon and Colorado. Although as more farmers enter the industry, states with longer seasons are becoming more attractive to hemp producers such as Florida, North Carolina, Nebraska, and Kentucky.

Unlike hemp, marijuana requires a carefully controlled atmosphere for proper growth. Its growth cycle is only about 90 days. Most high-end marijuana producers in recreational legal states, prefer to cultivate marijuana indoors and in light assisted greenhouses. However, Northern California and Southern Oregon, are considered two of the most favorable year-round marijuana outdoor growing regions in the US.

Hemp and marijuana can’t be grown together: if marijuana grows among, or even near a hemp field, the hemp’s pollen can ruin the marijuana crop, destroying marijuana’s psychoactivity. Both crops become worthless. 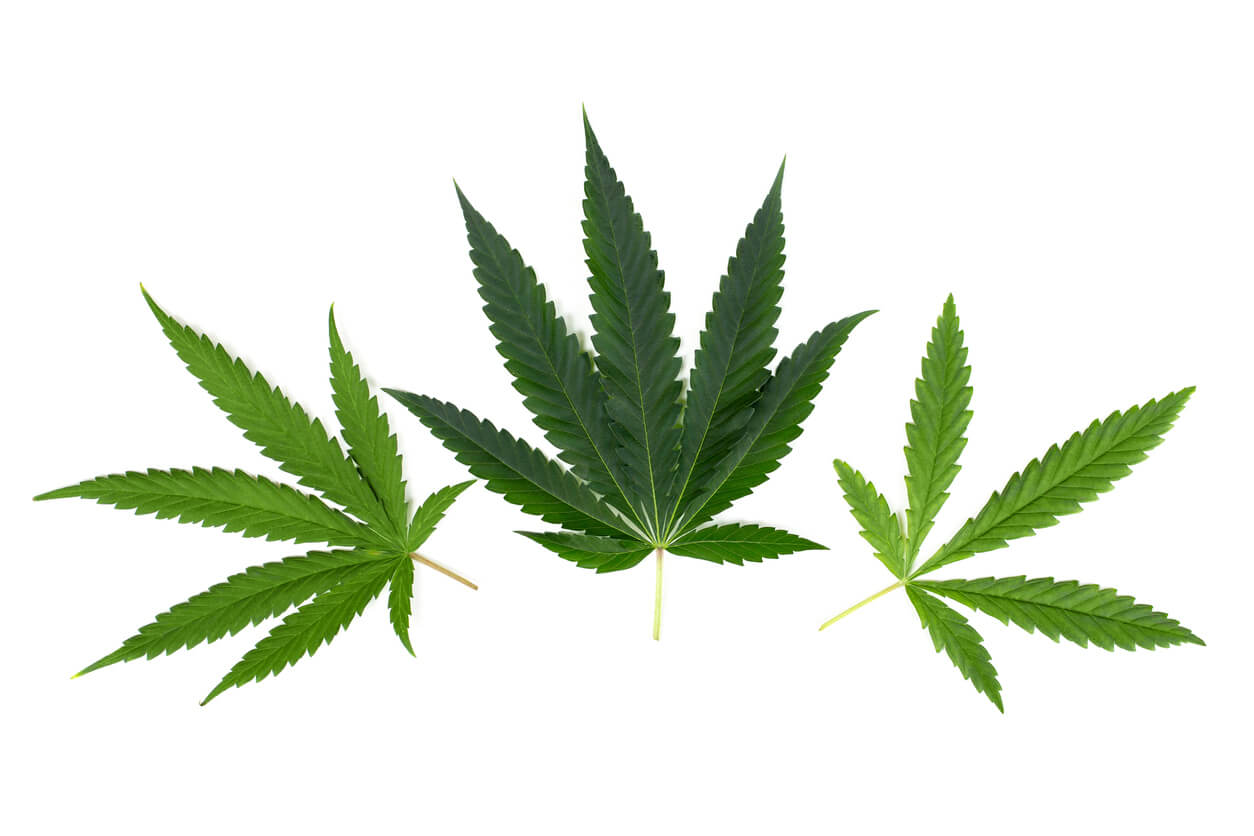 CBD or THC,
What is Better
for Me?

If you are seeking a more mind altering or “high” experience, then THC is for you. If you are looking for more of a relaxing feeling, without the stress of being “high” or worrying about THC showing up on a drug test, then CBD is probably better for you. No matter which one you choose, it is always best to consult with your doctor prior to experimentation with the two. If you are looking for a complete THC-free product we suggest our CBD Isolate Oil 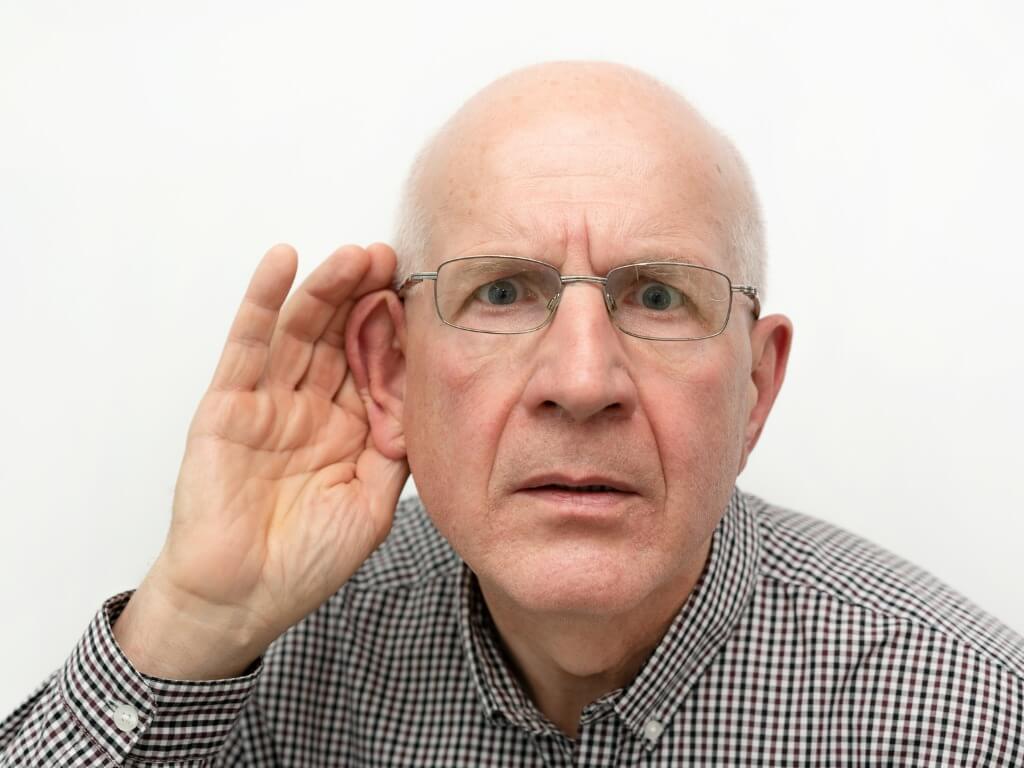 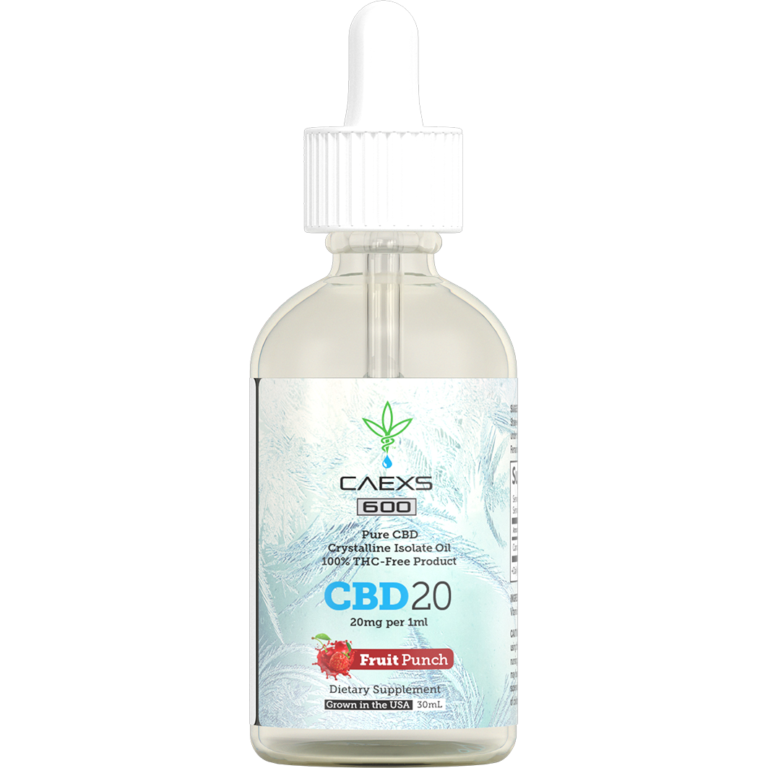 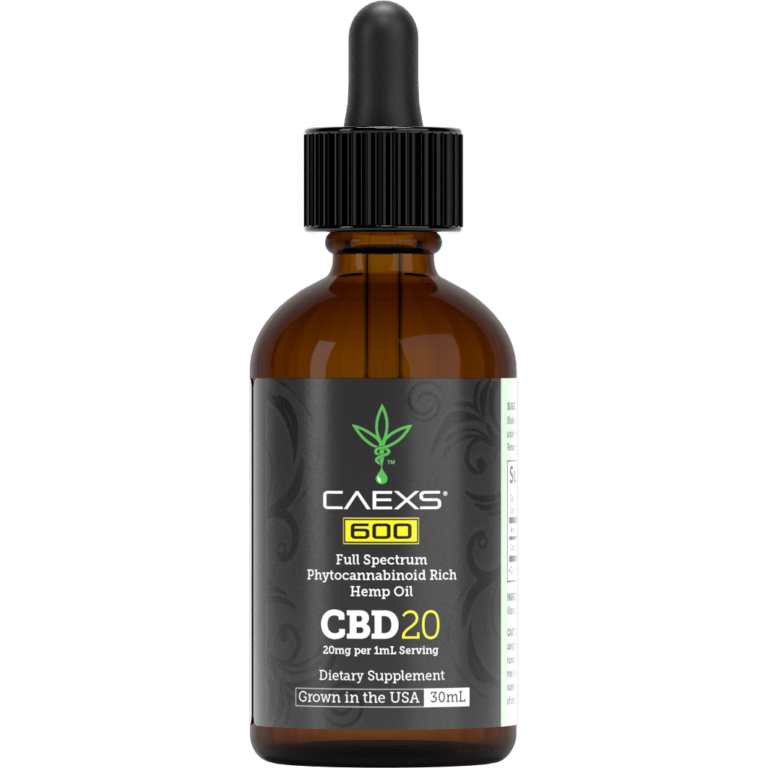 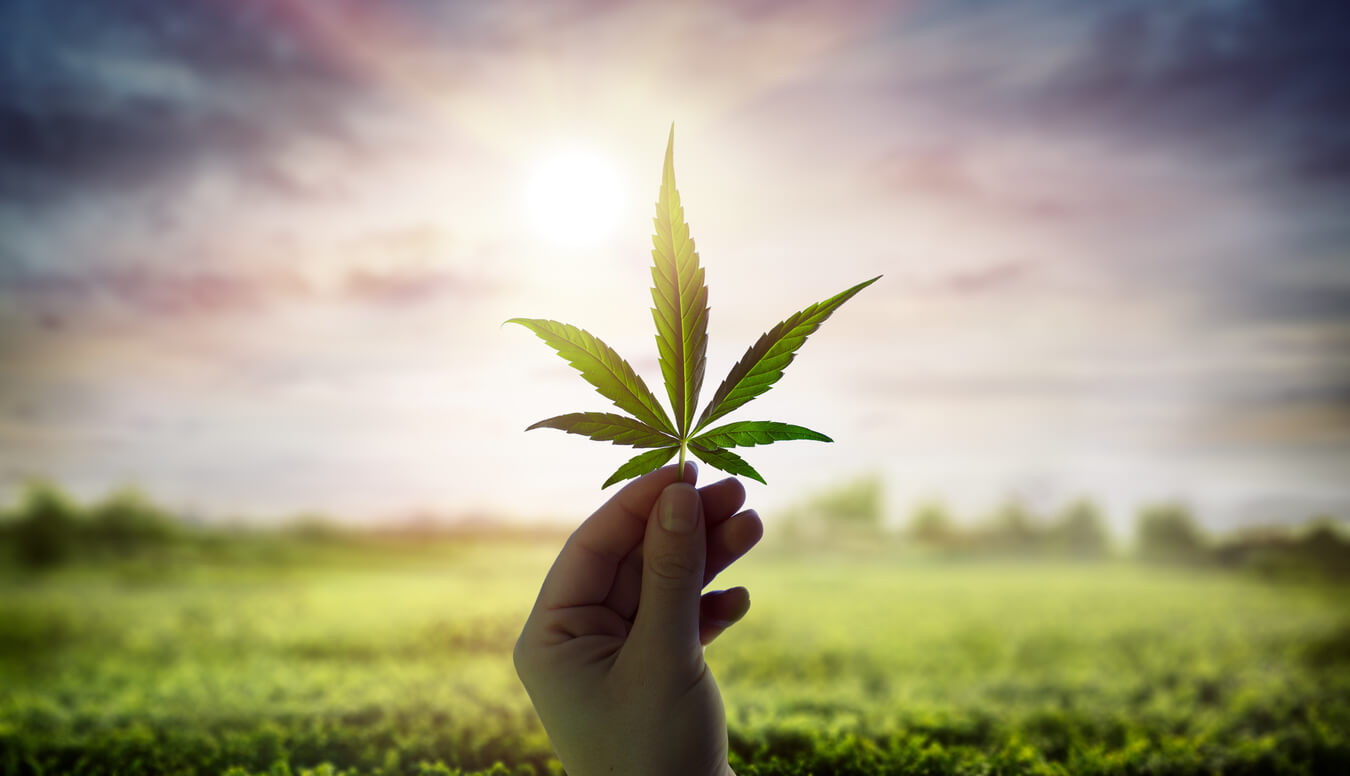 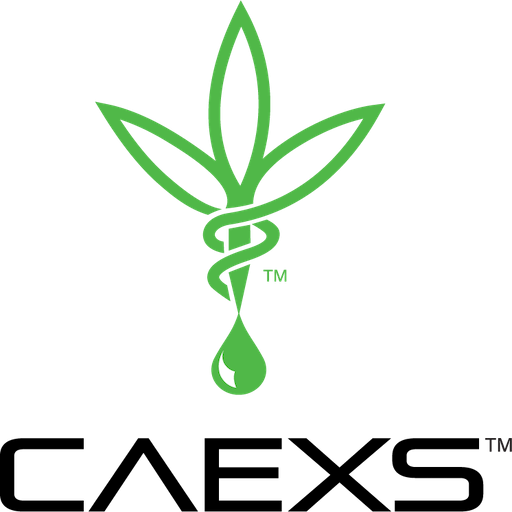